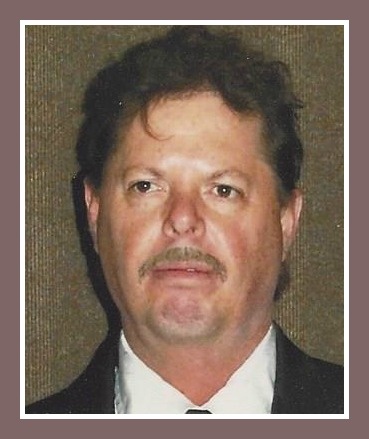 William “Bill” A. Thornbrugh, age 56 passed away June 19, 2017 at the Stafford County Hospital.  He was born on Dec. 10, 1960 at Phoenix, AZ, the son of Robert Ted Louis and Lois Marie (Brice) Thornbrugh.  On Dec. 19, 1978 he married Donna L. (Kells) at Garden City, KS, she survives of the home.  Bill and his wife Donna were co-owners of the St. John Lumber and Supply, Inc. for 6 years.  He was a former employee of F.G. Holl Oil, self-employed truck driver for Dillons, 1 year employee of Stafford Elevator and drove a milk truck for 2 years for Mies Co. Bill also served in the US Army.

Survivors include his wife, both parents, a son, Jacob Thornbrugh, Beloit, KS; two sisters, Rebecca Louise Swanson, Thayer, MO, Tereasa Lee Thornbrugh; three grandchildren, Titus, Holley and Asher Thornbrugh.  He was preceded in death by a brother, David West Thornbrugh.  Private family inurnment services will be held at a later date. Memorials may be given to St. Jude’s Children’s Hospital in care of Minnis Chapel, P.O. Box 34, St. John, KS  67576.  Condolences may be left at www.minnischapel.net

To send flowers to the family in memory of William Thornbrugh, please visit our flower store.