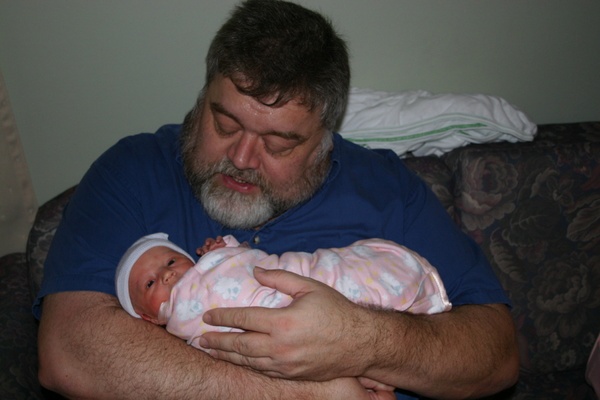 William “Bill” R. Forbes, age 58, passed away July 2, 2016 at Harry Hynes Memorial Hospice, Wichita.  He was born on Aug.7, 1957.  Bill was a Professional Network Engineer in the computer industry and served his country in the U.S. Navy. He was preceded in death by his mother, Wilma B. (Eppley) Hamilton and his step-father, Elmer Hamilton.  Memorial graveside service will be 11:00 AM, Wednesday, July 20, 2016 at Fairview Park Cemetery, St. John, with Pastor Tom Harrison presiding.  Memorials may be given to the Harry Hynes Memorial Hospice in care of Minnis Chapel, P.O. Box 34, St. John, KS  67576.

To send flowers to the family in memory of William Forbes, please visit our flower store.