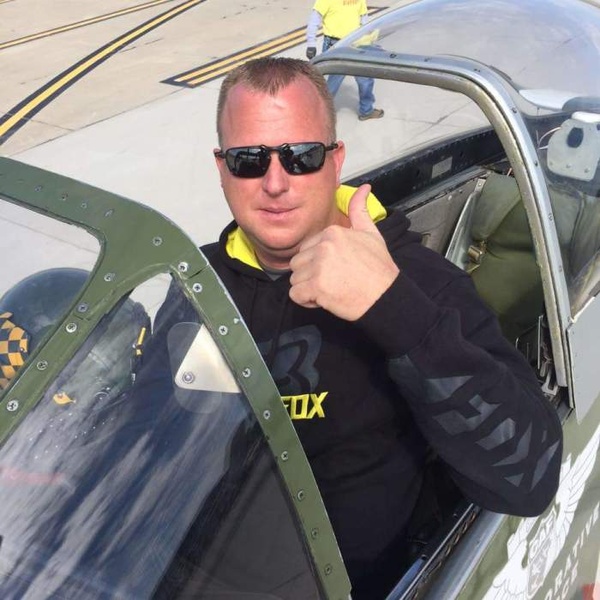 Shane Landon Stimatze, age 42, passed away on August 12, 2017 at his home in rural St. John.  He was born on April 11, 1975 at Great Bend, KS, the son of Rick and Toni L. (Bright) Stimatze.  Shane was a 1993 graduate of Macksville High School and attended two years at Barton County Junior College and two years at Kansas State University.  He was a resident of St. John since 2005, formerly of Macksville.  Shane was a businessman and owner of Mid-Kansas Ag, Inc. and Squeaks Club both of St. John.  He was a member of the New Jerusalem Church, Pawnee Rock, KS, active District Stafford County Commissioner, IOOF Lodge, several local gun clubs and an avid pilot. Shane was a referee for the Kansas State High School Athletics Association officiating at all six classes and their championship finals, and at the collegiate level in the Kansas Jayhawk Community College Conference, Kansas Collegiate Athletic Conference, National Junior College Athletic Association Div-I National Basketball Tournament.

To send flowers to the family in memory of Shane Stimatze, please visit our flower store.