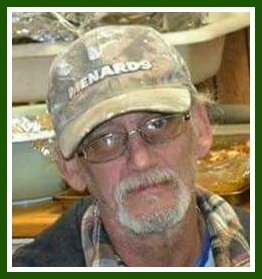 Rick J. Scott, 60, of Macksville, Ks, passed away on January 6, 2016, at his home.  Rick was born in Mountain Home, ID, on September 19, 1955, to L.D. Scott and Bernice (Caldwell) Scott- Purnell.  On November 10, 2001, Rick was united in marriage to Anita Thompson, in Independence, MO.  Rick worked for most of his life as a contractor, specializing in carpentry.  He also served in the United States Navy.

To send flowers to the family in memory of Ricky Scott, please visit our flower store.