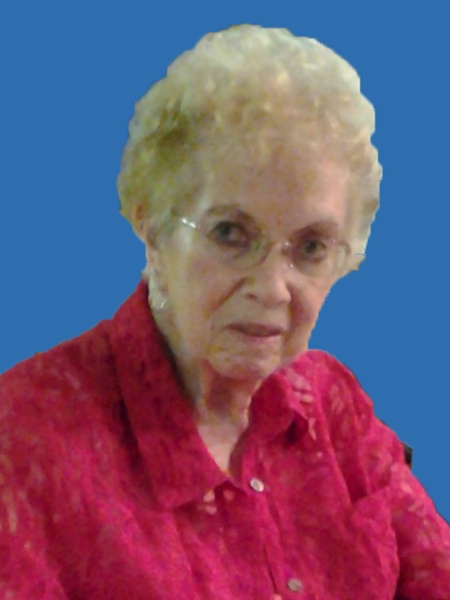 Memorial service will be 10:30 AM, Saturday, April 15, 2017 at Minnis Chapel, St. John with Reverend Carl Feril.  Inurnment will follow at the Fairview Park Cemetery, St. John.  Visitation will be from 1-7PM, Friday at the funeral home with family receiving friends from 5-7PM.  Memorials may be given to Kindred Hospice in care of Minnis Chapel, P.O. Box 34, ST. JOHN, KS  67576.

To send flowers to the family in memory of Phyllis Staub, please visit our flower store.