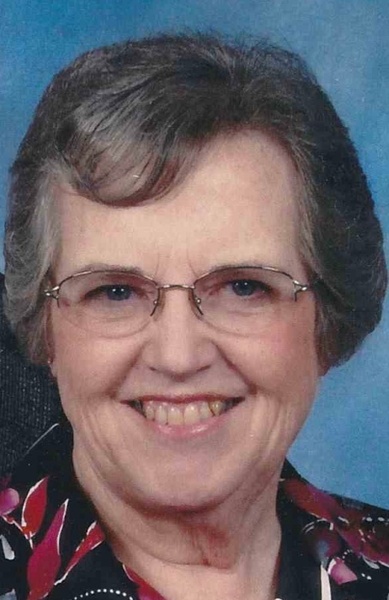 Pauline June (Ring) Thompson, age 88, passed away on March 7, 2021, at Kenwood Plaza in St. John, KS. She was born on September 17, 1933, in Hyannis, NE, the daughter of George and Cleo (Rentfro) Ring. June grew up on the 7-L Angus Ranch, south of Ashby, NE. She attended a rural elementary school and then Garden County High School, Oshkosh, NE. She graduated in May 1951. She went to Kearney State College, Kearney, NE during the summers from 1951 through 1953. During the school year, she taught Grant County’s Hill Top School and then Center Valley School in Arthur County.

On June 13, 1954, she married Jack Eldon Thompson. In 1957, they purchased the town of Flats, NE and June was appointed the Postmaster of the Fourth-Class Post Office. In 1972, they moved to June’s family ranch where she was raised. In 1992, June began making bronze sculptures and continued to do so until well into her retirement years. In 1997, they retired to Loveland, CO.

To send flowers to the family in memory of Pauline Thompson, please visit our flower store.