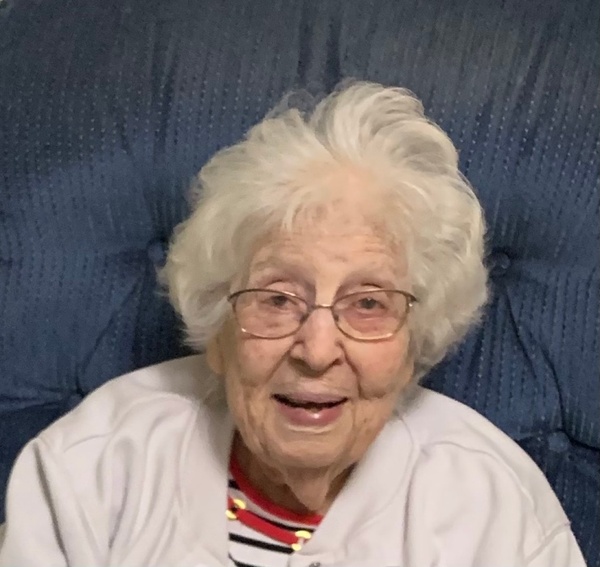 June graduated from Woodston High School and Fort Hays College.  She then moved to St. John to teach Home Economics where she met Jack Cornwell.  On June 6, 1948, they were married at her parents’ home in Rooks County Kansas.  To this union were born three children, Rick, Martha and Joe.

June was involved with Jack in the operations of Cornwell Farms.  She was a 4-H leader for years teaching many 4-Hers how to bake and was known for her excellent cooking skills including her harvest meals and bread baking.  She was also known for her needlework having made elaborate Christmas stockings for grandchildren and great-grandchildren which were treasured, and beautiful crewel and cross-stich pieces. June was a member of the First United Methodist Church, St. John; Chapter AC PEO, Hesperian and a founding member of the Progressive Mothers’ Club.

To send flowers to the family in memory of Margaret “June” Cornwell, please visit our flower store.