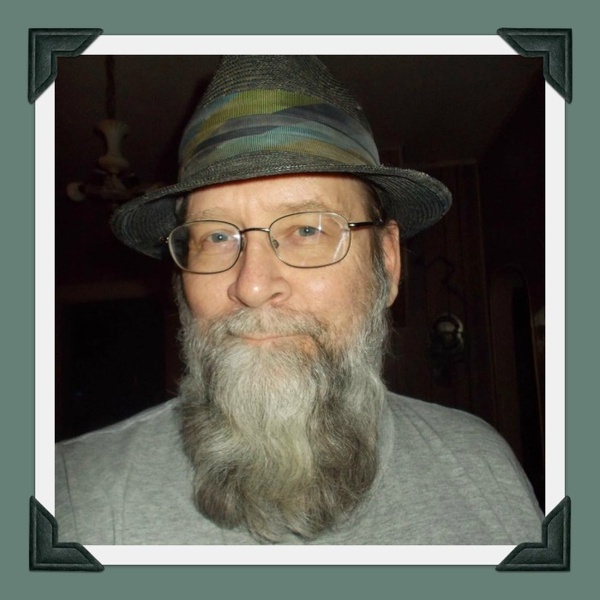 Jan was born on March 6, 1955 in St. John KS to Dillian McFarland and Velma Ruth Zimmerman.  He attended St. John schools and graduated in 1973.

Even in Junior High, Jan was an accomplished musician and classical guitarist, playing at several events around the area.

He worked as a printer in high school at The St. John News and later for Goldenbelt Printing in Great Bend.  Many of his happiest year were spent working for his brother, Mac, at Zimmerman Photo-Electric in St. John.  In later years, he worked for Stafford County Flour Mills in Hudson, KS.

He was preceded in death by his parents, Dillian and Velma Zimmerman, and a great nephew, Layten Rice.

The family will hold a graveside service at a later date.

To send flowers to the family in memory of Jan Zimmerman, please visit our flower store.