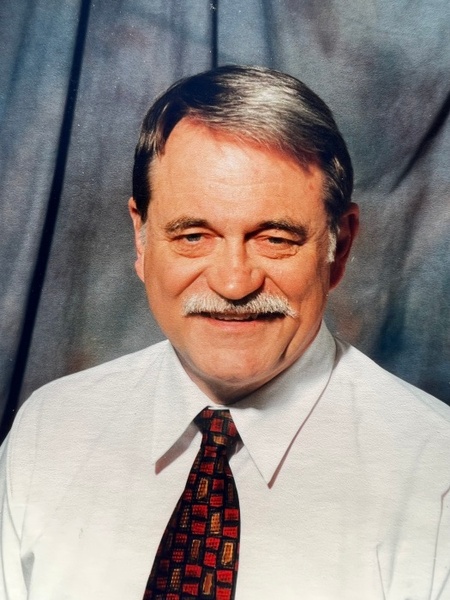 James Walter Lakey (Jim) was born on July 6th, 1936, to Kenneth and Esther (Dean) Lakey in Middleborough, Massachusetts. In his school days, Jim excelled as a student and Boy Scout, achieving the rank of Eagle before his high school graduation in 1953. Jim was accepted to Brown University to study physics, and was the pride and joy of his family, being the first to attend college. At Brown, Jim was awarded a full Naval ROTC scholarship, and earned a Bachelors of Arts in Physics. Upon graduation, he served three years in the Navy earning the rank of Lieutenant Junior Grade. He married his first wife Pamela (White-Stevens) whom he met at Brown and together they had his two sons, Timothy and Nathan. Divorced, Jim later married his second wife Marlies (Clausing) and later they had a daughter Krista. Their merged family included Marlies’ daughter, Lara.

A lifetime student, Jim matriculated at Gordon Divinity School where he received a Masters of Divinity degree and later was ordained as a Baptist minister.  He then went on to earn a Masters of Business Administration degree from Babson College.

By day, for some thirty years, Jim worked as a General Supervisor and Senior Engineer at leading technology companies of the time in Boston, including Sylvania, an early manufacturer of silicone-based computer chips, and subsequently 22 years at Polaroid, the innovators of instant camera photography. By night and on weekends however, Jim pursued his passion, as a gifted pastor and teacher spending several decades of his life ministering to, and teaching, those around him. He served many years in several churches as interim pastor, with his longest assignment at East Dover Baptist Church in Vermont, and later served as treasurer at the St John - Hudson Ministerial Alliance in Kansas for nearly three decades. As a teacher, he taught high school science, math, computer science, and physics, and later as an instructor at Barton Community college and EduKan where he taught philosophy, ethics, and religion.

Jim served his community by being active in social and political organizations. In the Boston area, he served as the District Commissioner for the Boy Scouts, as Republican Ward Chairman, and as a delegate to State Conventions. After moving to St John, Kansas, he served as President of the City Council and briefly as Mayor, Director of the Sandyland Shepherd’s Center for 27 years, and as anchor of the local news. Jim served the Kansas League of Cities, the Legislative Policy Committee, the Finance and Taxation Committee, as VP of the League of City Councilors, and as a member of the Independent Order of Odd Fellows. He also proudly sang as second tenor in the Prairie Crooners.

As husband, father and grandfather, Jim nourished his family physically, emotionally and spiritually. He ministered to all, and baptized his two sons and two of his four grandchildren. Jim touched the lives of many, will be fondly remembered and dearly missed.

Jim passed away peacefully surrounded by his family on February 12th, 2022. He is survived by his wife Marlies (Clausing), his children Tim; Nathan and his wife Cindy and their children Andrew, Ashley, and Abigail; by his daughter Krista; and stepdaughter Lara (Wolfenden), her daughter Noelle, and Lara’s husband Eric; and by Jim’s cats Fuzzy and Hudda.

To send flowers to the family in memory of James Lakey, please visit our flower store.