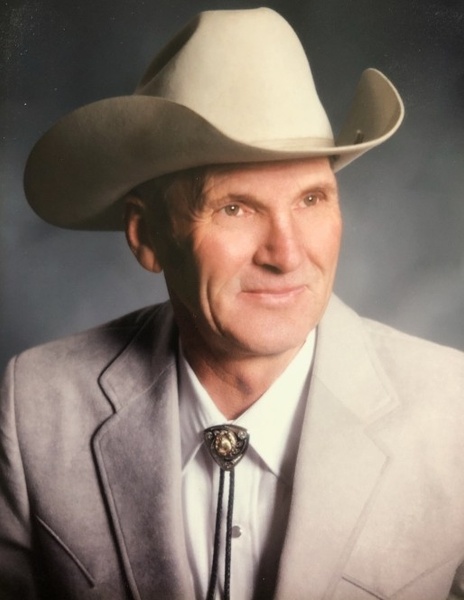 Jack Eldon Thompson, age 93, passed away on May 19, 2021 at his home in Macksville, KS. He was born on January 28, 1928 in Sutherland, NE., the son of Orville Dean and Fraukalena (Kruger) Thompson. Jack was a resident of Flats, NE, then later ran a ranch in Garden County, NE for 25 years. On June 13, 1954, he married Pauline June Ring. His final days were spent with his daughter in Macksville, KS. Jack was a man of all trades. He was a member of the Arthur Baptist Church, a welder, mechanic, and liked flying his airplane and moving dirt with his caterpillar. Survivors include his wife; two daughters, Deborah (Gregg) Maseberg, Macksville, KS, Ilene (Marvin) Withers, Loveland, CO; brother, Orville Dean Thompson, Sutherland, NE; 5 Grandchildren; 1 Great Grandchild. Jack is proceeded in death by both of his parents; brother Donald Thompson; sister Evelyn Shimmin. Funeral Service will be 2:00 PM, Tuesday, May 25, 2021 at the Arthur Baptist Church, Arthur, NE with Pastor Sandi John, and Pastor Blake Wilkes presiding. Burial will follow at the Arthur Cemetery. Memorials may be given to Kindred Hospice or Arthur Baptist Church in care of Minnis Chapel, P.O. Box 34, St. John, KS 67576.

To send flowers to the family in memory of Jack Thompson, please visit our flower store.