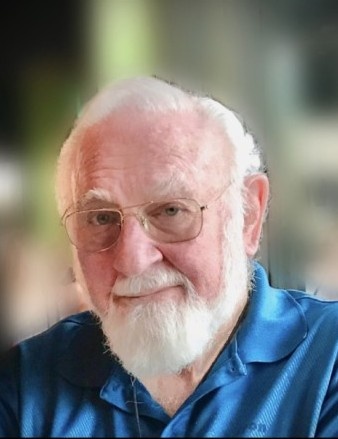 Jack Ring peacefully passed away on April 22nd, 2020, at the age of 85 in Mesa, AZ after a hard battle with liver cancer.  He was born in St John, Kansas on April 14th, 1935, also known as Black Sunday.  He is survived by his wife, Mary Lou, whom he resided with in Gilbert, AZ; his sister, Barbra Atterbery from Tribune, KS; his son, Jordan Ring from Glendale, AZ; his daughter, Kelly Ring Orosy from Krum, TX; and his stepchildren and grandchildren. Jack graduated from St John High School and Emporia State College, where he earned a Bachelor of Science in Chemistry.  Jack had a passion for Science and Technology and was a member of several professional societies, including MENSA and INCOSE.  Jack volunteered many hours as a mentor to his peers, and served as Board and Council members for numerous organizations, including The University of Advancing Technology and Starshine Academy.  In his later years, he devoted his time to researching how people think and learn, and worked to create a new teaching pedagogy to enhance the K-12 educational system.  He always had a love for red corvettes and racing cars, but nothing compared to his love for his wife, Mary Lou and his children.  Jack will be remembered for his kind heart, eccentric style, and superior intellect.  He was greatly loved and is greatly missed.

To send flowers to the family in memory of Jack Ring, please visit our flower store.