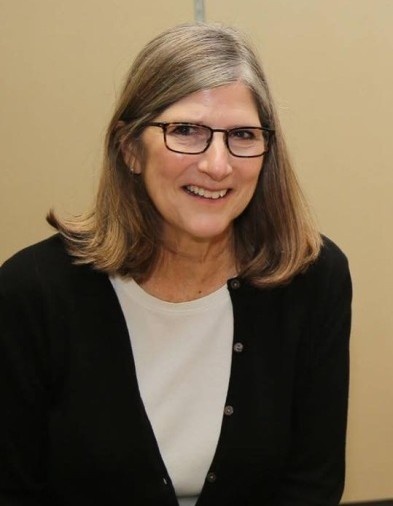 Gayle Jean Umberger Cornwell of St. John passed away on March 1, 2021. A loving wife, mother, grandmother, and brilliant musician, Gayle will be missed by many.

Gayle was born on April 28, 1952 to Dean and Eleanor Umberger. Always a farm girl at heart, Gayle was raised on her family farm outside of Rozel, Kansas. From a young age, Gayle was an exemplary musician in piano and trumpet. After graduating high school, she attended the University of Kansas where she pursued degrees in music education and performance. At KU, she became one of the first female members of the Marching Jayhawks, traveled as a member of the KU Men’s Basketball Band, and performed with the KU Symphonic Band. She earned bachelor’s and master’s degrees while at KU.

Professionally, Gayle was a dedicated teacher and private piano instructor. In total, she taught music for nearly thirty years (in the Piper, Pawnee Heights, and St. John school districts). She proudly served her community as an accompanist and church pianist and organist for nearly forty years. She performed countless weddings, funerals, holiday programs, and student performances. Her ability to sight read music and play anything by ear was a rare and special gift. Gayle’s family was the center of her universe and she relished the role of mother and caregiver. She dearly loved Rick, her soul mate. After retiring from teaching in 2017, Gayle enjoyed continuing to play piano for local schools and the church, and relaxing with her dog, Willow.

Gayle is survived by her husband Rick, son Jeff (Sarah) Cornwell, Casey (Charley) Forsyth, Bethany (Scott) Krehbiel, seven grandchildren (and one on the way), brother Greg (Joann) Umberger, and mother-in-law, June Cornwell. She was preceded in death by her mother and father. Friends are invited for visitation on Friday, March 5 from 4:00 p.m. to 7:00 p.m. at Minnis Chapel in St. John, Kansas. Services will be held Saturday, March 6 at 10:30 a.m. at the St. John First United Methodist Church. Memorials may be made to the First United Methodist Church, c/o Minnis Chapel, P.O. Box 34, St. John, KS 67576.

To send flowers to the family in memory of Gayle Cornwell, please visit our flower store.