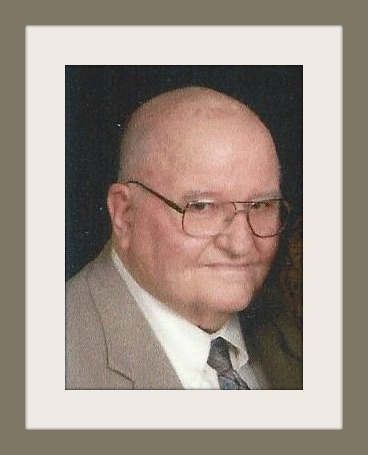 He was preceded in death by both parents and a daughter, Lori D. Lamb.

Celebration of Life service will be 10:30 AM, Thursday, September 21, 2017 at the Grace United Methodist Church, Macksville, KS, with Pastor Jeff Mildren presiding. Burial will follow in the Farmington Cemetery, Macksville, KS.  Visitation will be on Wednesday from 1-7PM at the funeral home in Macksville, with family present from 5-7PM.  In lieu of flowers, the family suggests memorials be given to the Macksville Library Building Fund in care of Minnis Chapel, P.O. Box 34, St. John, Ks  67576.

To send flowers to the family in memory of F. Lamb, please visit our flower store.