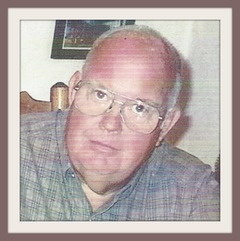 Doral Lynn Rosenbaum , age 71, passed away July 1, 2015 at Hilltop Manor, Cunningham, Ks. He was born on Feb. 16, 1944 at Pratt, Ks, the son of Henry Robert and Lucy Rosemary (Dupee) Rosenbaum.  Doral was a life-long resident of Pratt County, farmer, welder and mechanic who could “repair” most anything on the farm. Always ready to be a helpful neighbor.  He married Faynell (Downey) in 1964 she preceded him in death.

To send flowers to the family in memory of Doral Rosenbaum, please visit our flower store.