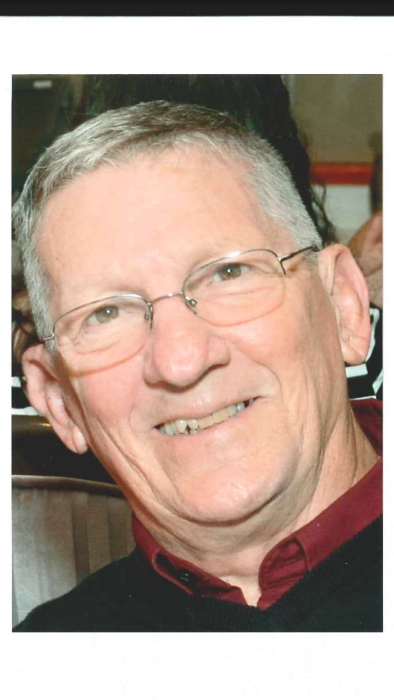 Donald Eugene Satterlee, age 68 passed away on Apr. 25, 2017 at the Salina Regional Hospital, Salina, KS.  He was born on June 17, 1948 at Lyons, KS, the son of Paul W. and Marcette (Roszel) Satterlee.  Donald received a B.A. Degree in Education from Emporia State Teacher’s College and served in the US Navy from 1970-74. He taught school for 32 years retiring as a middle school teacher from USD 305-Salina where he was a resident of Salina since 2002. His memberships include, Trinity United Methodist Church and the American Legion Post #0062, both of Salina, KS.  On June 28, 1968 he married Dee (Rose) at Macksville, KS, she survives of the home.  Other survivors include a daughter, Michele Koehn (Cody), Roxbury, KS; a son, Mike Satterlee (Shayla), Cheney, KS; a sister, Paulette Miller (Larry), Macksville, KS; four brothers, Roger Satterlee (Paula), California City, CA, Rodney Satterlee, Larned, KS, Kerry Satterlee (Denise), Redding, CA, David Satterlee, Reno, NV; 5 grandchildren, Wyatt, Hunter and Scarlett Koehn and Ashlyn and Lane Satterlee.  A Celebration of Life Service will be 2:00 PM, on Monday, May 1, 2017 at Minnis Chapel, St. John with Pastor Barry Dundas presiding. Burial will follow at a later date in the Fairview Park Cemetery, St. John.  Visitation will also be on Monday from 9AM until service time, with the family present from 1:00-2:00PM at the funeral home.  Memorials may be given to St. John’s Military School or the American Heart Association both in care of Minnis Chapel, P.O. Box 34, St. John, KS  67576.

To send flowers to the family in memory of Donald Satterlee, please visit our flower store.