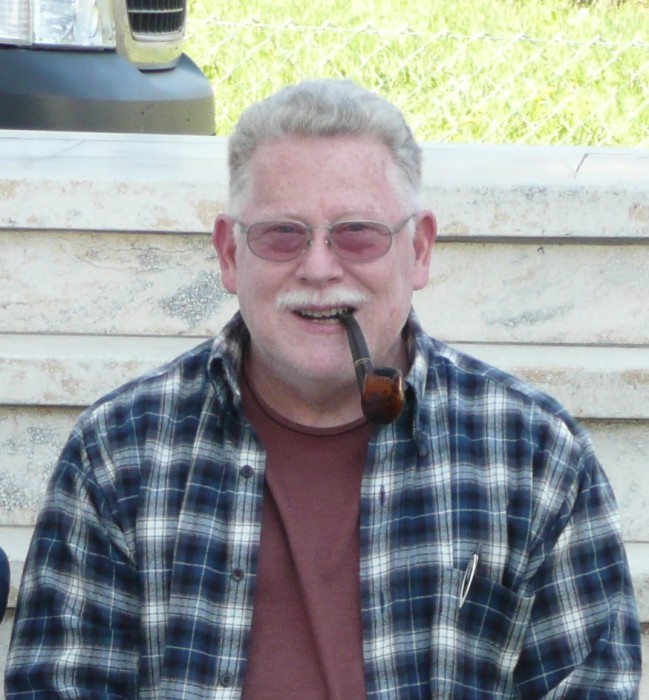 Don was a Senior Computer Technician. His hobbies included computers, walking, European travel with his wife, scuba diving, listening to music, and movies. He attended school in St. John, graduating in 1969. He attended Fort Hays State University in Hays, KS, before enlisting in the United States Air Force in 1974. He served until 1981, after which he transferred to civilian contracting supporting the United States Military in Germany, the U.S., and several foreign countries. He made his home with his wife, Rosita, in Biberbach, Germany.

He is survived by his wife, Rosita; his father, George Cutright, of St. John; brother David Cutright and his wife, Martha, of St. John; his niece, Ami Claussen and her husband, Scott, of St. John, and their two sons, Kodey and Kristian; his nephew, Alan Cutright, and his wife, Rachael, of Valley Falls, KS, and their four children, Lanie, Emery, Dayle and Jolene; his niece Abi Knipscher and her husband, William, of Cincinnati, OH; father and mother-in-law, Josef and Rosalinde Kastner, of Biberbach, Germany; sister-in-law, Iris Kastner-Storr and husband, Roland, of Biberbach, Germany, and their two children, Nicole and Dominik; sister-in-law Annette Sachs, of Jossgrund, Germany, and daughter Rebecca.

He was preceded in death by his mother, Nadine Cutright, November 29, 2006.

To send flowers to the family in memory of Donald Cutright, please visit our flower store.