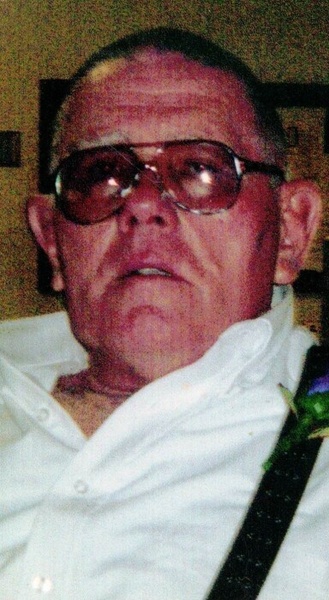 David Martin Burns, 76, of Macksville, died Saturday, August 15th at Stafford County Hospital, Stafford, KS.  David was born on March 21, 1944 to Gilbert and Elsie (Smith) Burns in Stafford.  On April 29, 1978 he was united in marriage to Janie Doble in Harper, Ks.  His entire working life David was a truck driver on the open road, he was happiest when he had a big rig on the road.  Surviving family members include his wife, Janie of the home; children, Kevin Lee Burns (Val) of Great Bend, Ks, Matthew Henry Burns (Desire) of Alexandra, Mn, Paul Burns of St. John, Ks, Jason Burns of Macksville, Ks, Dawn Marie Burns-Jockman (Jeff) of Denver, Co, Dianna Burns of Scottsbluff, Ne, 17 grandchildren, and 1 Great Grandchild.  David was preceded by a son, Bryan Leroy Burns, sister, Ambrella Kinland, and his parents.  Graveside Service will be held at Farmington Cemetery, Macksville, Ks on Wednesday, August 19 at 10:00 am with Pastor Mike Benzel presiding.  Visitation will be held Tuesday, August 18, from 1-7pm, with family present from 5-7 pm at Minnis Chapel in Macksville.  Memorials in memory of David can be made to Farmington Cemetery, and they can be sent in care of Minnis Chapel, PO Box 34, St. John, Ks  67576.

To send flowers to the family in memory of David Burns, please visit our flower store.